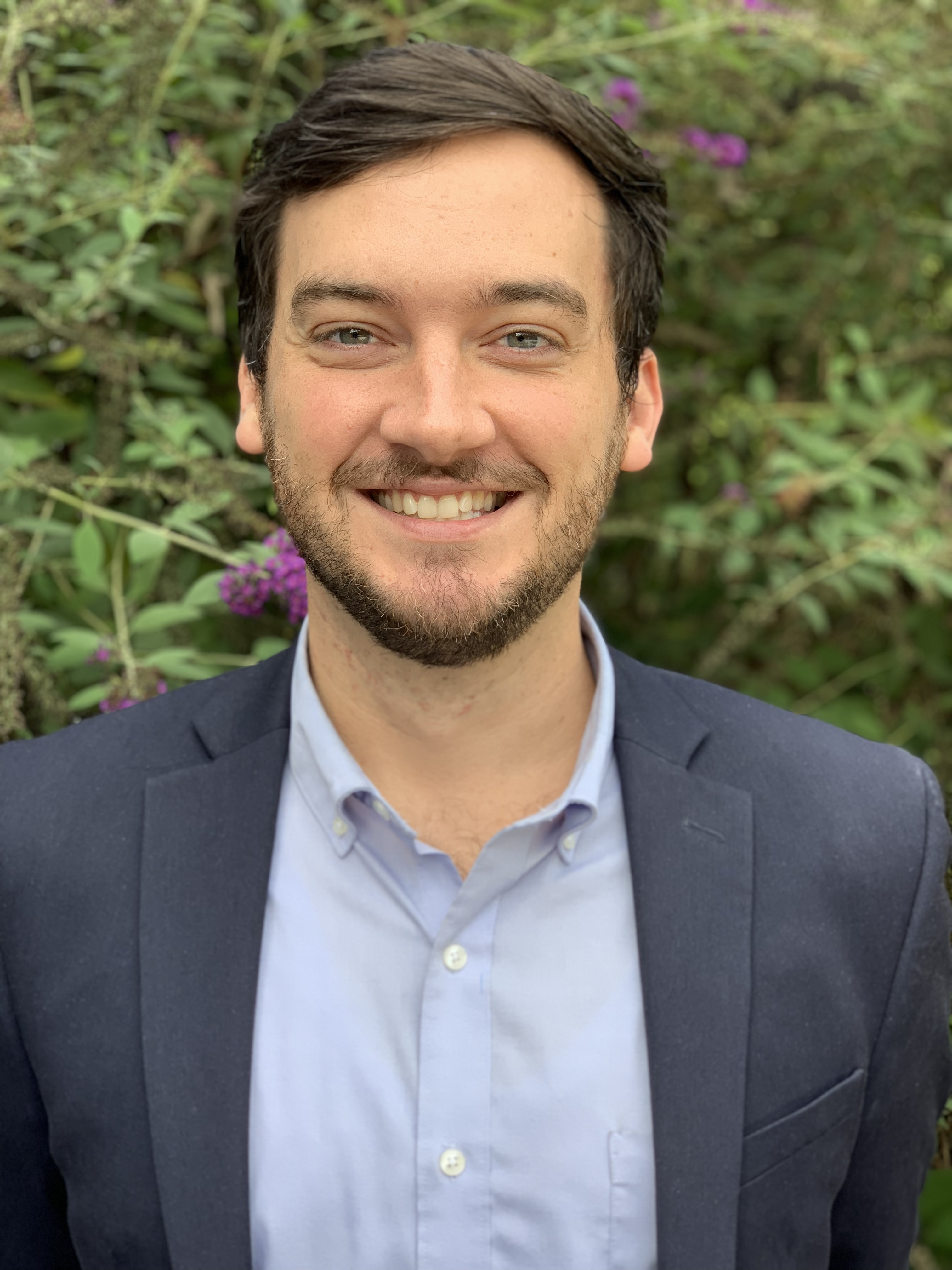 Mike grew up nearby in the golf capital of the world, Augusta, Georgia. However, as his golf career was clearly not going anywhere, he soon found his call to ministry while at Presbyterian College in Clinton, South Carolina. He attended seminary at Union Presbyterian Seminary in Richmond, Virginia. After pastoral residencies at Broad Street Ministry in Philadelphia and Southminster Presbyterian Church in Richmond, Mike was called to University Presbyterian Church in Baton Rouge, Louisiana in the summer of 2012 where he worked with the Christian Education program, youth groups, and college outreach. Mike and his wife Melody were married in March 2016. They enjoy live music, going on adventures, and now caring for their newborn daughter, Hazel. In his spare time, Mike enjoys running and pickin’ on his guitar and mandolin. Mike was called to OPC in January 2017 and has felt at home in this loving, authentic community. 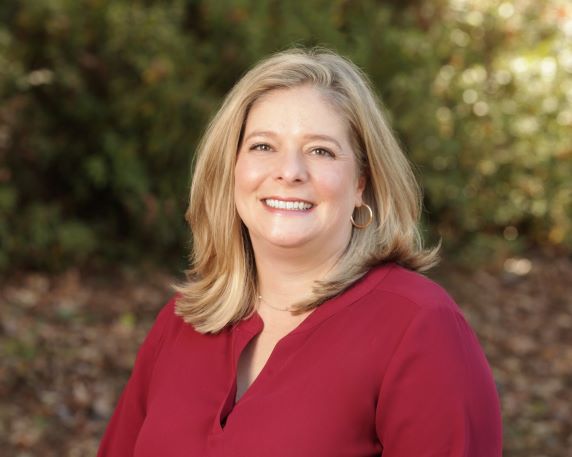 Leslie has been a church administrator since 2013 and is a graduate of Georgia State University with a degree in business management.  She’s lived in the Atlanta area since 1997 and currently lives in Tucker with her husband and 2 kids. Her hobbies include hiking with her dogs Macy and Henry, reading, cooking, and traveling. 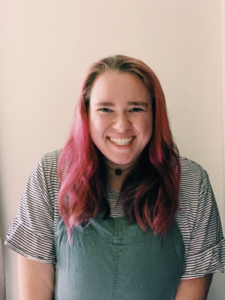 Courtney(she/ her) is a current seminarian at Columbia Theological Seminary in the Dual Degree Program (M.Div and MAPT: Worship, Preaching, and The Arts ‘24). Before beginning seminary, she graduated from Georgia College and State University in 2020 with degrees in both sociology and liberal studies (and an anthropology minor). She is an inquirer in the Presbytery of Greater Atlanta where she is currently discerning a creative and artistic calling to ministry. In her free time, she enjoys visiting Montreat, crochet projects, and sipping an iced hazelnut mocha. 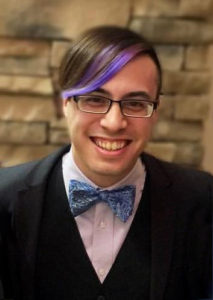 Nicholas Johns-Cooper has a Bachelor of Music degree in organ and piano performance from Georgia State University where he was a Presidential Scholar, played the piano with the GSU Symphonic Wind Ensemble, and sang with the University Singers. While at GSU, he studied organ with Sarah Martin and piano with Geoffrey Haydon, and was the recipient of the Tom Schneider Memorial Scholarship, the Atlanta AGO Scholarship, and the Atlanta Music Club Scholarship. Nick began his piano studies at the age of five with Martha Melton. Early on in his childhood he developed a curiosity for the pipe organ and in high school began studying the organ with David Houston as well as spending a summer studying piano, organ, and conducting at the Interlochen Arts Camp in Michigan. He has conducted orchestras for the musicals Fiddler on the Roof, Hello Dolly, 1940′s Radio Hour, and Les Misérables an was the drum major for his high school’s marching band. He is a first prize winner of dozens of annual competitions such as the GMEA and GMTA All-State Piano and Chorus competitions, DMEA and DMTA piano competitions, the Margaret A. Guthman piano competition. He has previously held positions as Director of Music and/or organist at Good Shepherd Catholic Church, St. Brigid Catholic Church, Rock Spring Presbyterian Church, and Mount Vernon Presbyterian Church. He is the keyboard player/backup singer in Atlanta based rock band Brother Hawk touring around the US and Europe. 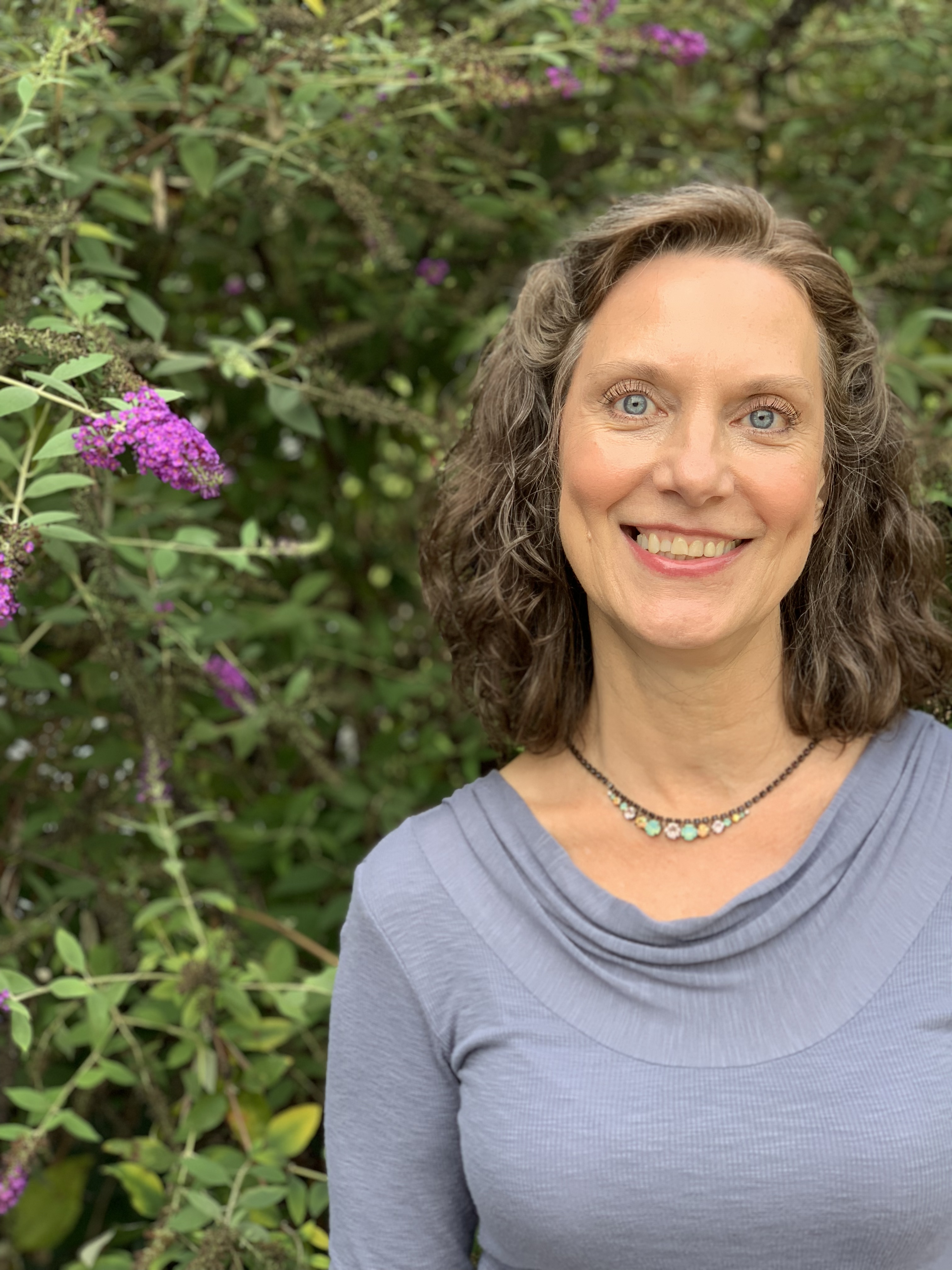 Beverly has been the Preschool Director since 2004. Prior to that, she was the Assistant Director and a teacher at OPP for four years. She lives with her husband, Chris, and two girls, Grace and Hannah, in the Ashford Park/Brookhaven community. Beverly attended the University of Texas at Austin and the University of Houston while studying nursing. In 1993 she moved to Atlanta and finished her BA in Business Management at Georgia State University, Child Development Associates w/ the University of Georgia and the National Administrator Credential Certificate (NAC). She has been actively involved in our local schools on several PTA Executive Boards for ten consecutive years and Governance Council Chair for three years. She loves children and spends much of her time reading recent trends in early childhood development. Danielle is the Assistant Director of OPP&K. We’re excited to newly welcome her into this position after being a wonderful Pre-K Assistant Teacher. She loves both the adventurous outdoors and whipping up delicious recipes for her family (tacos ruling all). With three children, five chickens, and a pup, there’s never a dull moment!

Fitz Legerton has been Pastor Emeritus since 1992. During his time in Atlanta, Fitz served as Clerk and Moderator of the Presbytery, as well as serving on many committees. Fitz also served the church at the Synod and General Assembly levels, attending as a commissioner in 1955, 1964, and 1969. He also participated in exchange pastorates in Oregon, Bridgwater (England), and Rotorua (New Zealand). Fitz also taught courses at Oglethorpe University and Columbia Seminary.Fitz was very active in civic activities as well, serving on the boards of Pace Academy, Oglethorpe University, the DeKalb Community Council on Aging, and on the Advisory Council of the Montreat Mountain Retreat Association, among others.